At BPS we have seen a lot of battery charging problems. But the most common problem we see is forklift batteries being charged with the wrong charger.

Most of the time the charger does have the correct voltage for the battery. For example, the forklift & battery are both 36 volt and the charger is also a 36 volt charger. 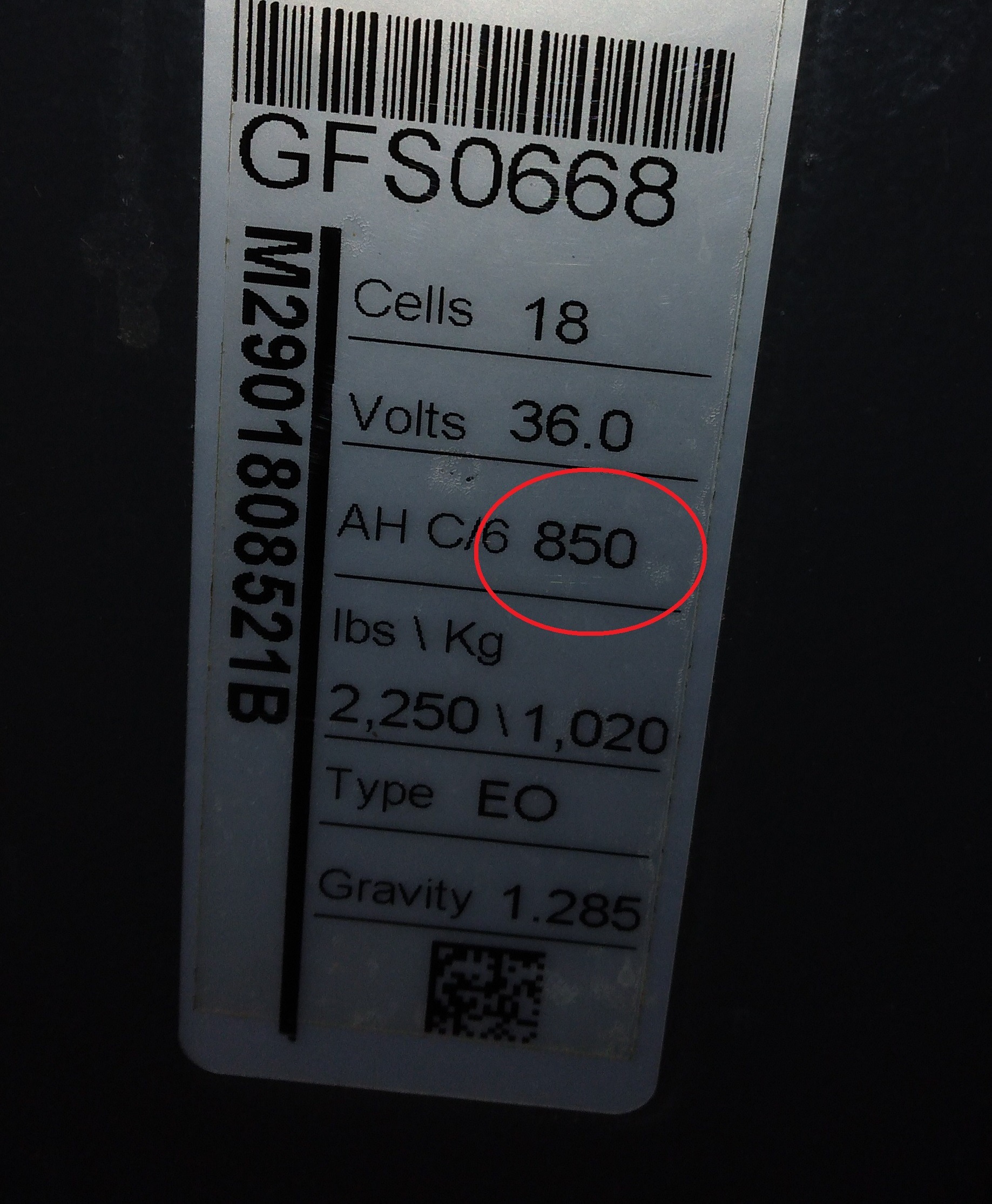 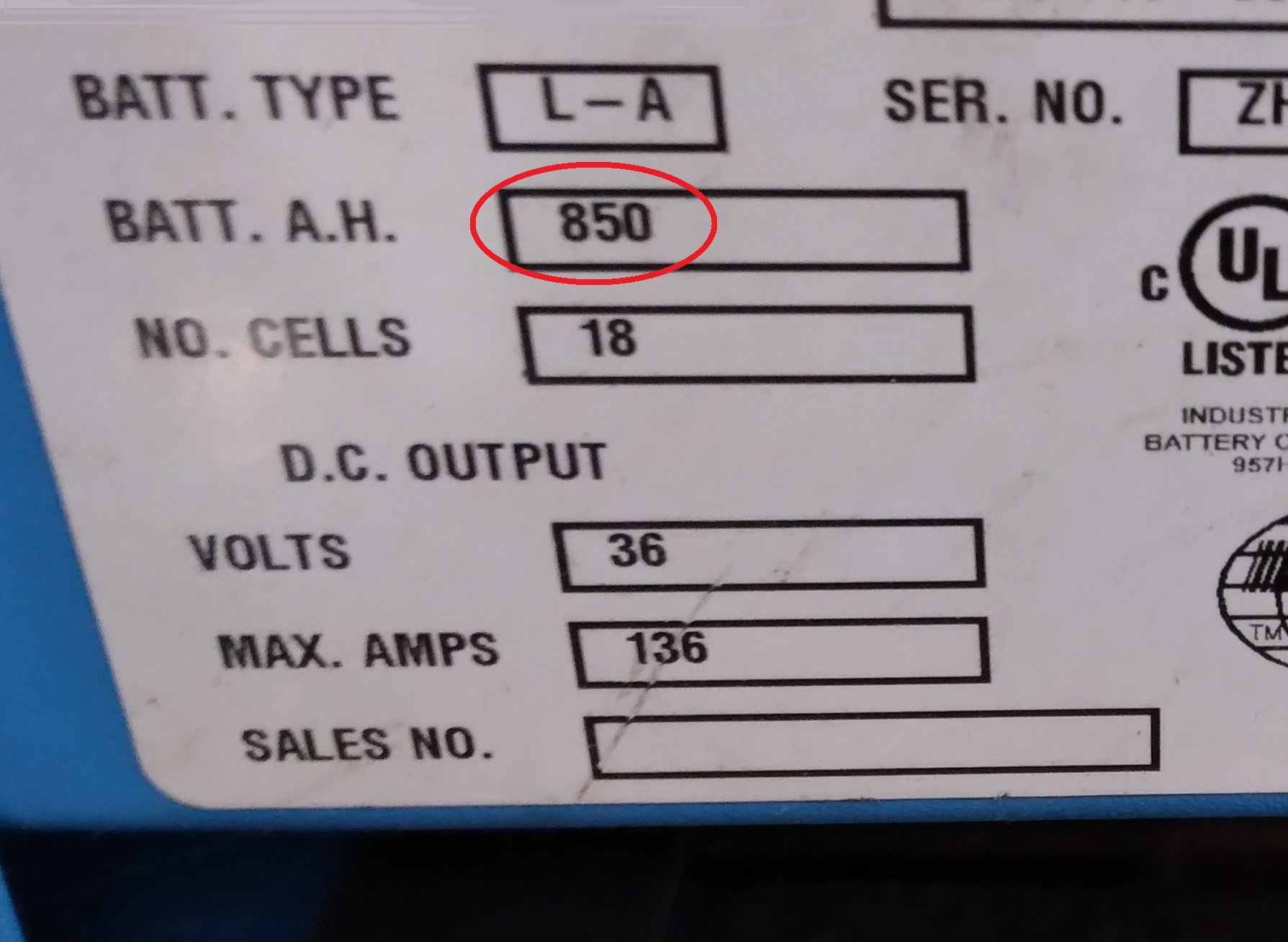 Battery AH to Charger AH miss match is the most common problem we see. This can happen because most of the attention is placed on the battery and charger voltage. During the life of the charger more than likely several batteries will be replaced and even upgraded, where as the charger tends to be overlooked and is not upgraded.

Checking to see if your batteries and chargers have the correct AH to be used together is easy. Just check the data plates on both the battery and the charger for the rated AH.

The photos above show you what to look for.

If you need assistance, we would be happy to visit your facility and check to make sure your batteries and chargers are matched correctly for proper charging.

Search Our Used Charger Inventory! List Updated Weekly! All Units In Stock and Ready to Ship! 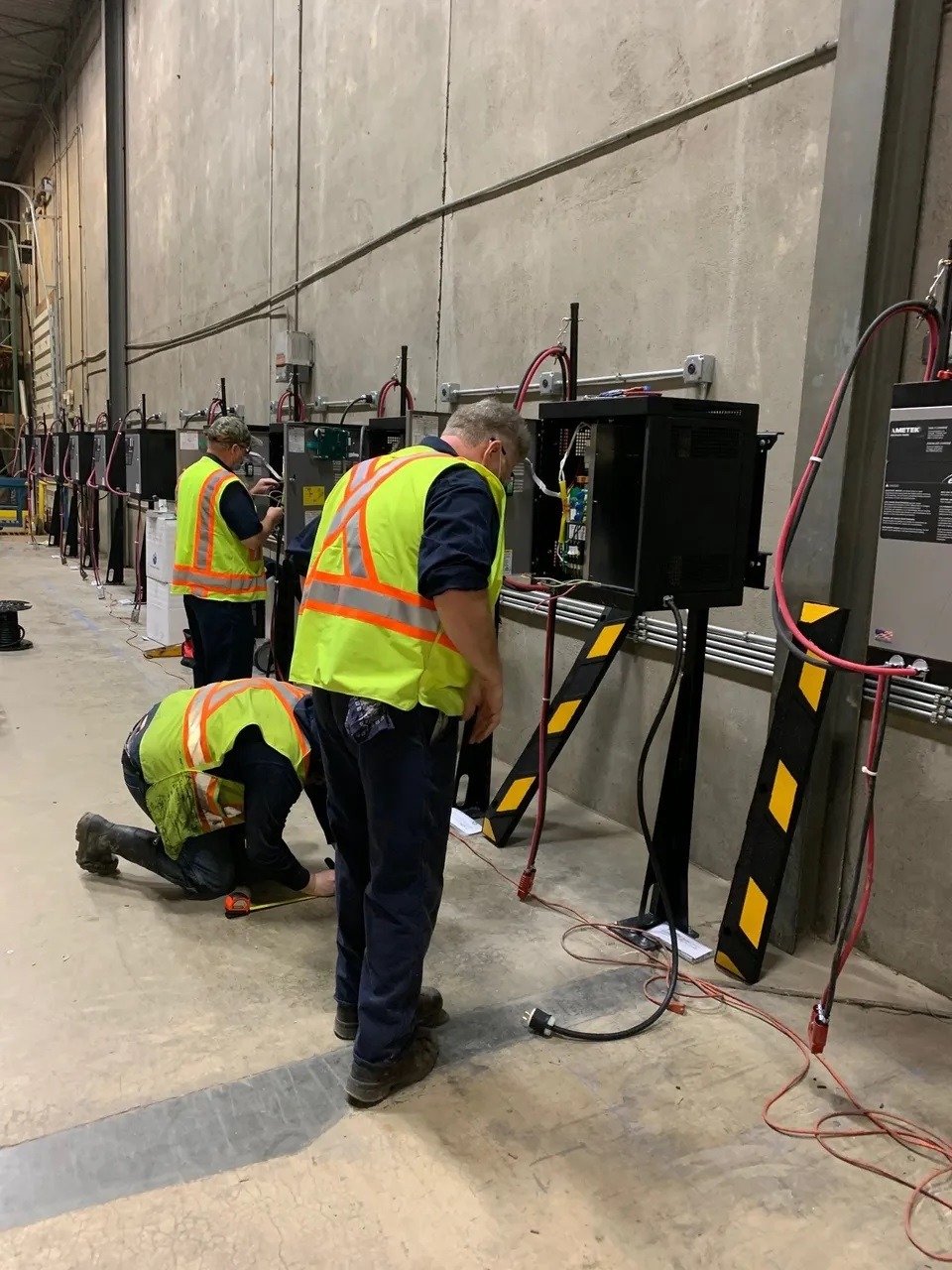 Not only are there a lot of different names on the industrial battery chargers used in New York, but there are also many different types of applications those chargers need to work in; hot & cold, dry and wet.

Battery chargers come from big to small, and we carry and fix them all! No matter what brand you have, no matter how old or how new, we can repair your charger. And if we can’t we can replace it fast.

Battery Power Systems knows all the types and different brands! We will help you navigate through your choices when it comes to forklift battery charger repair service. Even if you have many different brands of battery chargers, BPS can fix them all! And because we stock so many parts, we usually solve and service issue on our initial visit!

Search Our Used Charger Inventory! List Updated Weekly! All Units In Stock and Ready to Ship!

Save up to 50% over new! Over 150 units in stock and ready to ship! Most makes and models!

Systems for all types and styles, services for all sized fleets and applications 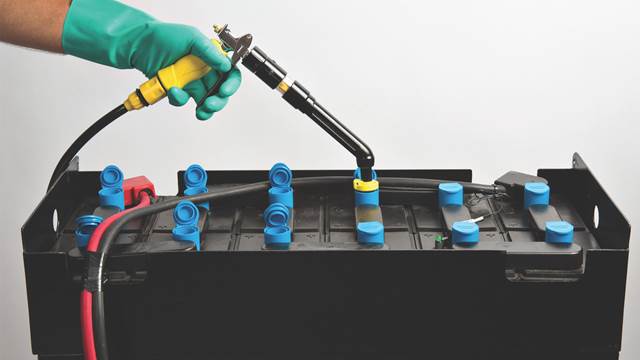 What you need and why you need it! 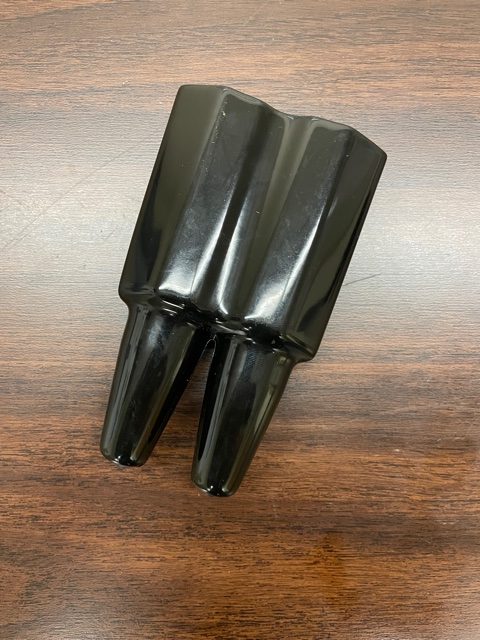 For product and service updates as well as special offers and promotions only offered to NY BPS mailing list members!

Customer Satisfaction is our Top Priority!